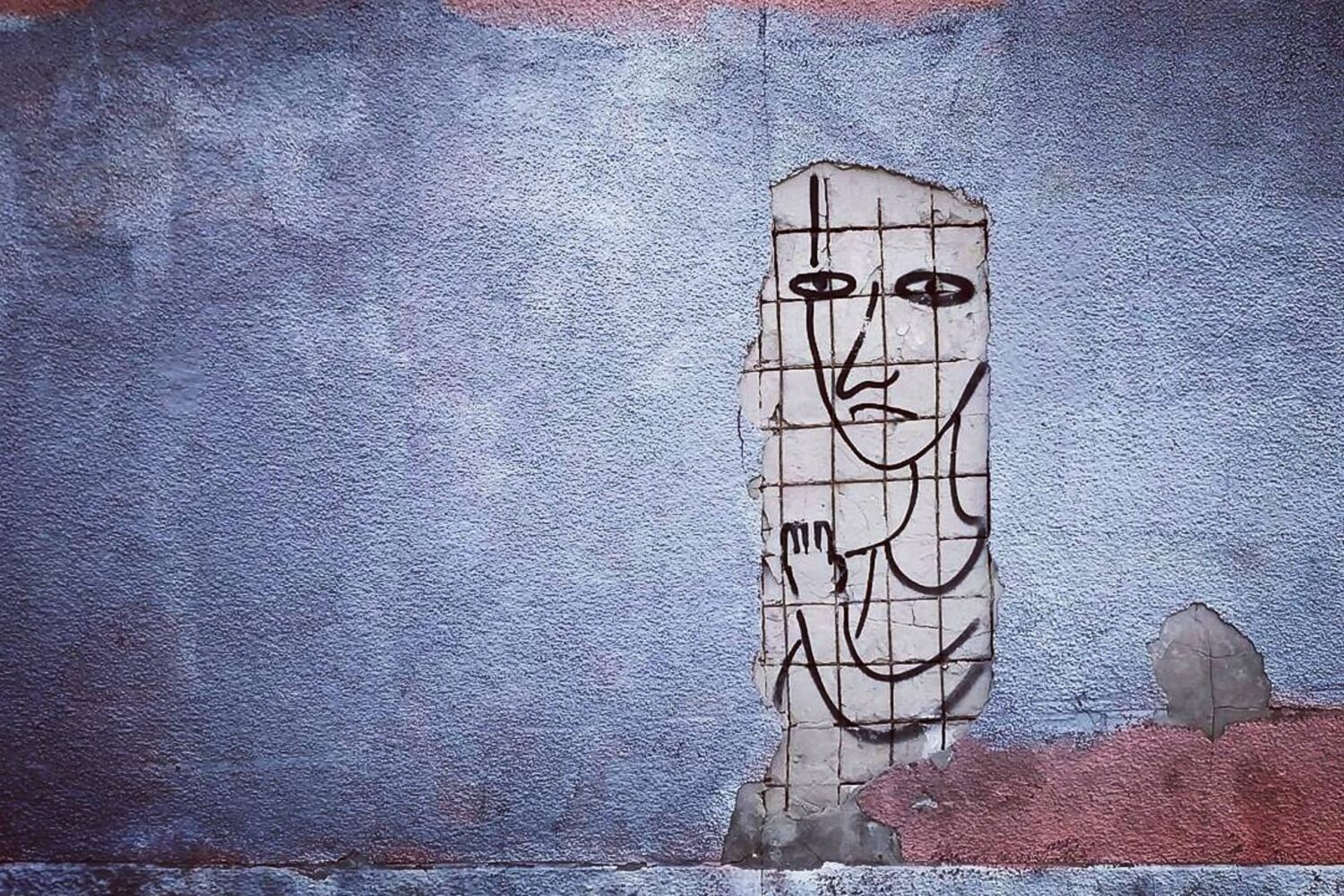 This is going to be a series of articles were I will focus on the fear of abandonment. Many people who have an “abandonment way of thinking”, have a way of viewing the world through the lenses of being rejected or not. They may feel most of the time that they are being rejected or left out or excluded (Greenberg, 2016).

According to Psychologist Ruth Buczynski, that’s often how through fear of abandonment a client and cling to control. By just focusing on that one area that looks like rejection, all the other positive messaging and counterexamples in the client’s experience will get filtered out.

Some will default to the idea that, “they’re probably just having a bad day” if they act a little odd. Others will default to “They don’t like me and they don’t want to be with me.” Simply watching for the default thinking patterns, can help.

A lot of patients go through a childhood or even somewhat of an adulthood where they’re getting intermittently reinforced. So, their parents might be alternatively loving to them and then screaming at them for example. They don’t have a stable sense of self or a stable sense of attachment. And from that perspective, helping them understand how that process gets set up  gives them a lot of insight in terms of how their mind is working – which then helps them see how that hyper vigilance is actually not helpful for them, even in a present moment but also long term (Brewer, 2016).

One thing that can be cultivated in therapy is the skill of Mentalization. That is noticing that I am making assumptions about your/others thoughts and feelings and that these assumptions tend to follow certain patterns (Siegel, 2010).

Also helping the brain see how unrewarding it is to be constantly hyper-vigilant toward rejection. It’s exhausting to be constantly like that, and they tend to use up a lot of relationships in that way. As soon as they feel like somebody is rejecting them, that person kind of goes on their ‘do-not-call’ list. And they are looking for somebody else to idealize. And then, that person – when there is any sense of rejection, gets devalued and they go on the ‘do-not-call’ list. Constantly seeking for some stability in that situation is exhausting on all levels (Brewer, 2016). As a client’s “do not call” list starts to expand, it can shrink their resources for connection and fulfillment. That can start to derail not only their personal relationships, but also their work relationships.

The reason why rejection can be such a difficult issue for people is because it can feel so painful in the body.  It helps to attend to what’s going on in your body: “My heart is racing. Okay”. As you just notice your heart racing and also feeling your hands and as you feel your heart racing,  notice if it increases even more or if it decreases or if it stays the same or changes to something else. Maybe you will notice: ” I remember when she/he told me that they were angry at me, it’s like my body reacted as though they were going to abandon me, they would reject me” (Levine, 2012).

Brewer, J. & Kabat-Zinn,  J. (2016). The Craving Mind: From Cigarettes to Smartphones to Love – why We Get Hooked and how We Can Break Bad Habits. Yale University Press.